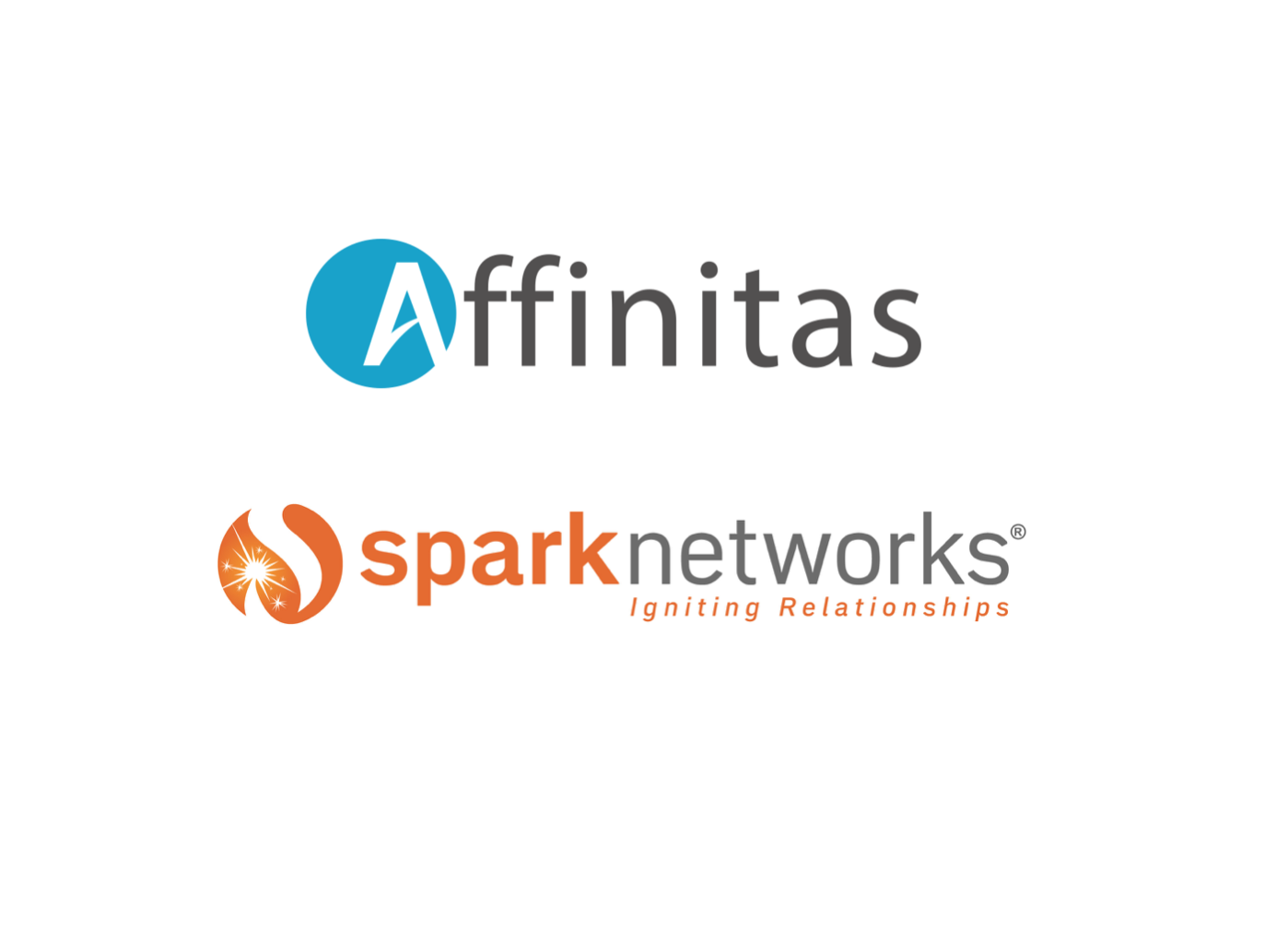 The date for the Spark Networks stockholder meeting to approve the proposed Affinitas merger has been set.

The meeting will take place on 2nd November at 9am at Spark’s offices on Santa Monica Boulevard, Los Angeles.

Shareholders in the company as of 2nd October 2017 are entitled to vote in person or by proxy.

The merger was announced in May in a joint announcement saying the companies had entered a definite agreement to combine in a stock-for-stock merger.

The new merged business will be organised as a European company and headquartered in Berlin, Germany, run by EliteSingles CEO Jeronimo Folgueira.

The merger is expected to close in the fourth quarter of 2017.