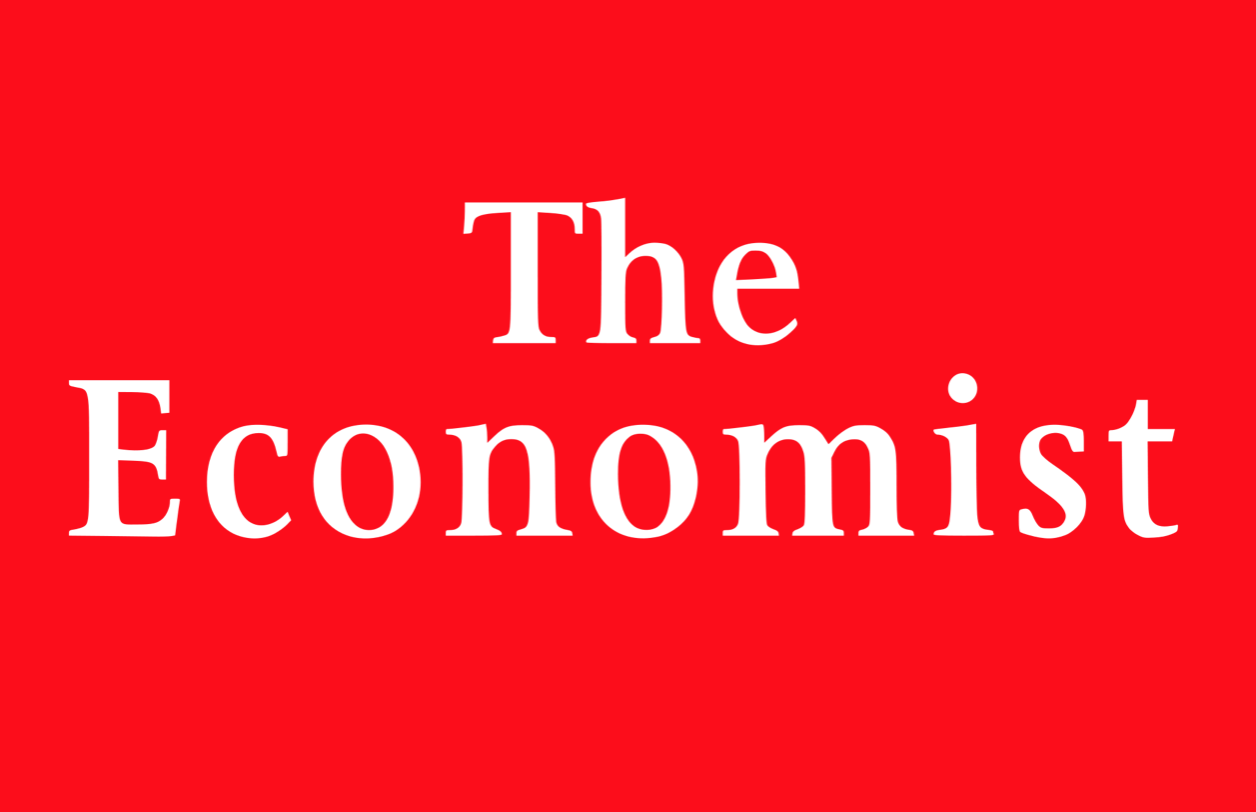 The Economist has published a report documenting the increased popularity of online dating.

Ever since match.com was first launched in 1995, more and more people have been meeting online. In the case of same sex couples, the rise has been almost exponential.

A pair of graphs that were published with the report show that almost 70% of same-sex couples were meeting through a dating app or website in 2010.

Furthermore, in the same year, over 20% of mixed-sex couples were meeting online. This made it the third most popular method behind ‘bar/restaurant’ and ‘through friends’. The Economist now reports that it is the second most popular method and that over a third of US marriages begin online.

The increased popularity can be attributed to the ease and privacy that is generated by dating through a screen. Singles can socialise without suffering from social or physical constraints, something that is very important for the LGBTQ+ community.

A response to the article from the Online Dating Association reads: “We welcome a thoughtful and positive assessment of dating services as a fundamental part of our social fabric, responsible for millions of new relationships. It’s good to see this recognised in places such as the Economist and is recognition that this is a sector that has come of age.”

Bumble’s COO, Sarah Jones Simmer, said in a recent interview that she hopes Facebook Dating will relieve some of the stigma surrounding internet dating. It could lead to online dating becoming the most popular meeting method for all relationships.