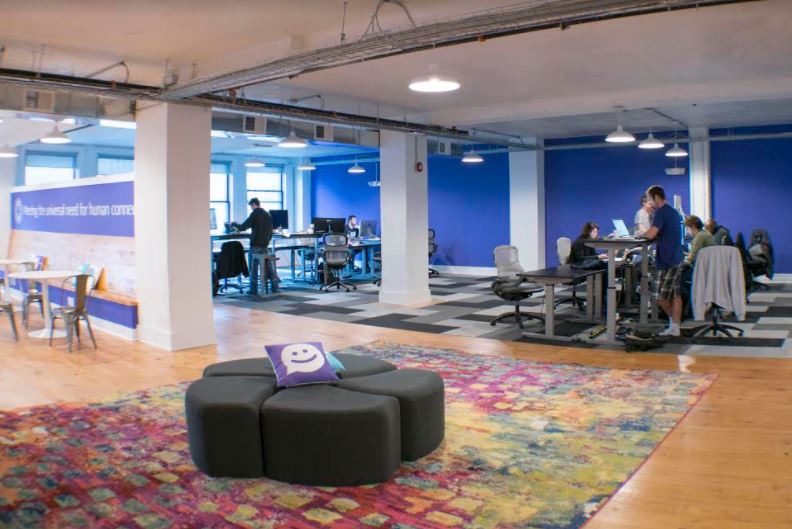 A market analyst has published a profile on The Meet Group ahead of its Q3 financial results on November 7th.

Rick Munarriz from The Motley Fool noted that MEET stock is fairly unknown on Wall Street, even by established tech investors.

However, he stated that if the dating app umbrella can string together some successful quarters then more people might begin to take it into consideration.

Last month, The Meet Group revealed that it had 900,000 daily active users on its livestreaming platforms and was on pace to reach bring in $48 million in revenues in 2018.

These are good signs that the streaming section of The Meet Group is progressing, and Munarriz said if the dating side of the company is keeping up, it would be considered a worthwhile buy.

He wrote: “The real test will be next week’s quarterly report. If the rest of the business is humming along as well as its live-streaming platform, it should be a blowout quarter, with a rosier outlook for the balance of the year.”

GDI published an editorial in August which focused on livestreaming and how much of an impact it will have on the future of online dating.