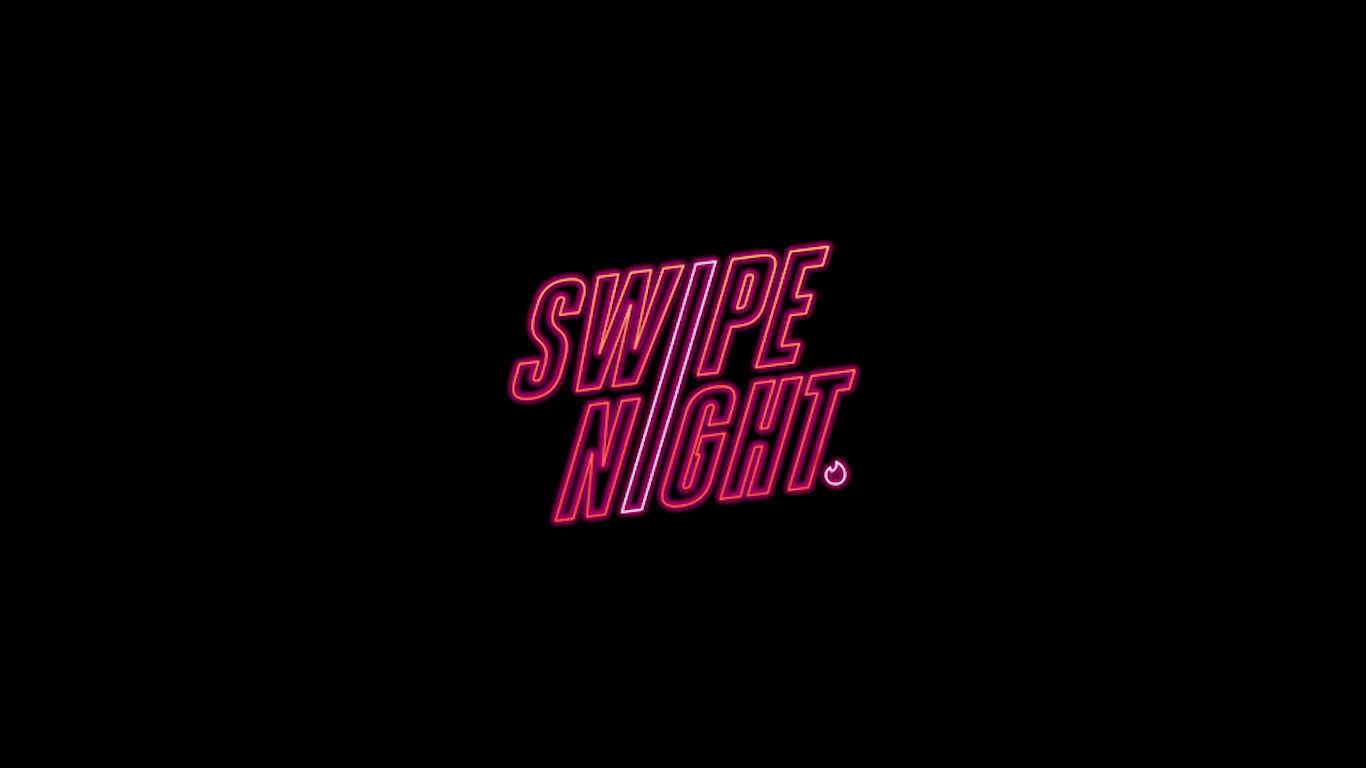 Tinder has posted a video giving viewers an insight into how the recent Swipe Night series was made. It featured interviews with key employees who had major roles in producing the revolutionary piece of video content.

Chief Marketing Officer Jenny Campbell explained that the team wanted to help their Gen Z users have better conversations by creating a shared experience. This could stop them from using old, generic ice-breakers and get them connecting on a deeper level.

Official statistics showed that during Swipe Night the number of matches increased by 26% compared to a normal Sunday evening, while the number of messages sent also went up 12%.

Once Tinder had settled on the idea of a choose-your-own adventure television series, it needed to create an entertaining story line.

According to Campbell, they analysed popular conversation starters in the app and found people liked to ask how a match would act in an apocalypse situation. Apparently “the idea of imminent doom was something that was really appealing”.

Brooke Hollabaugh, Tinder’s Product Design Lead, described the accompanying tech updates that were introduced. The app’s first dark mode was created to set the scene for the story, for example.

All of the changes needed to be carefully beta tested in select markets without giving away what the final product was going to be.

VP of Special Initiatives Paul Boukadakis finished the video by saying: “This type of technology and the swing that we took on this just validates our dedication to creating interesting opportunities for connection, for all of our members.”

The success of the Swipe Night project in the US has resulted in it getting the green light to be rolled out to international markets in February 2020.