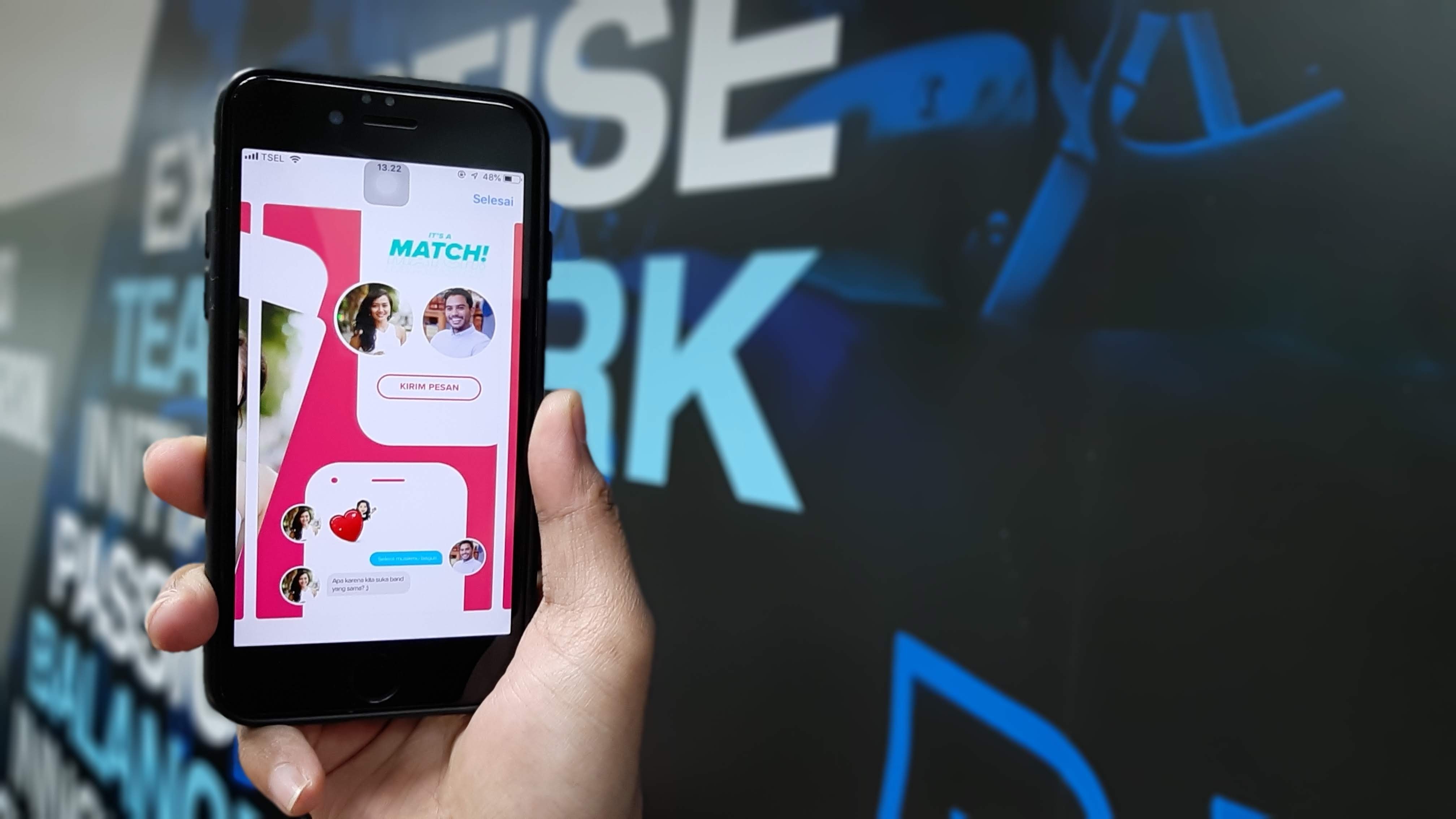 Match Group has altered the security policies on Tinder after an investigation showed that reports of sexual offences on the platform often go unanswered.

The small-scale investigation, carried out by Four Corners and triple J hack has resulted in the change of policy from the online dating company, which attempted to adjust the policies quietly.

It was found that less than a quarter of individuals who had reported a sexual offence to the dating app had received a response.

Difficulties potentially arise when offenders unmatched their victims after the attack had taken place. The report suggested that Tinder automatically deleted the entire conversation history from its system, making it almost impossible for moderators and legal authorities to track down the perpetrator.

Match Group now claims that all reporters will receive a response and also be directed to third-party support services.

A blog post explaining the updates states: “If members submit a report, we respond in-app or via email, directing them to trained resources for crisis counseling and survivor support.

“This response was written in partnership with external safety experts in the fields of preventing sexual violence and sex trafficking, law enforcement and LGBTQ+ advocacy.”

It also took the opportunity to assure users that it is still able to retrieve messages after a couple unmatches.

Victims that were involved in the initial investigation have said that this response is a positive first step but would still like more to be done.