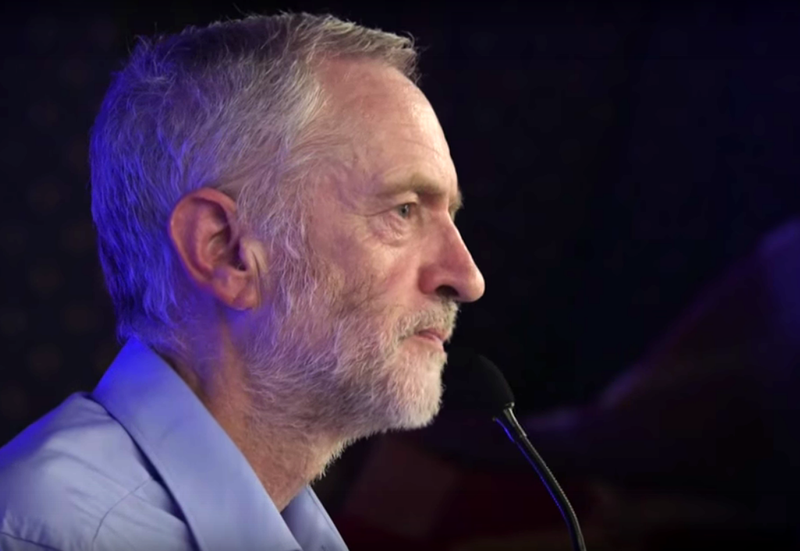 Leader of Her Majesty’s Official Opposition Jeremy Corbyn has proposed the creation of a ‘British Digital Corporation’ as a sister organisation to the BBC.

A ‘BDC’ could run publicly funded alternatives to Facebook, Corbyn suggests, or act as more of a policy think tank.

“A BDC could use all of our best minds, the latest technology and our existing public assets not only deliver information and entertainment to rival Netflix and Amazon, but also to harness data for the public good,” Corbyn said.

“A BDC could develop new technology for online decision making and audience-led commissioning of programmes and even a public social media platform with real privacy and public control over the data that is making Facebook and others so rich.”

Corbyn put forward his ideas at the Alternative MacTaggart Lecture at the Edinburgh TV Festival.

His talk focused on the need to “empower those who create and consume media over those who want to control or own it”.

It called for government to be ambitious in keeping up with the tech firms when adopting new technology.

He said, “the public realm doesn’t have to sit back and watch as a few mega tech corporations hoover up digital rights, assets and ultimately our money.

“This technology doesn’t have a bias towards the few. Government is standing by and letting the few take advantage of the many using technology.”