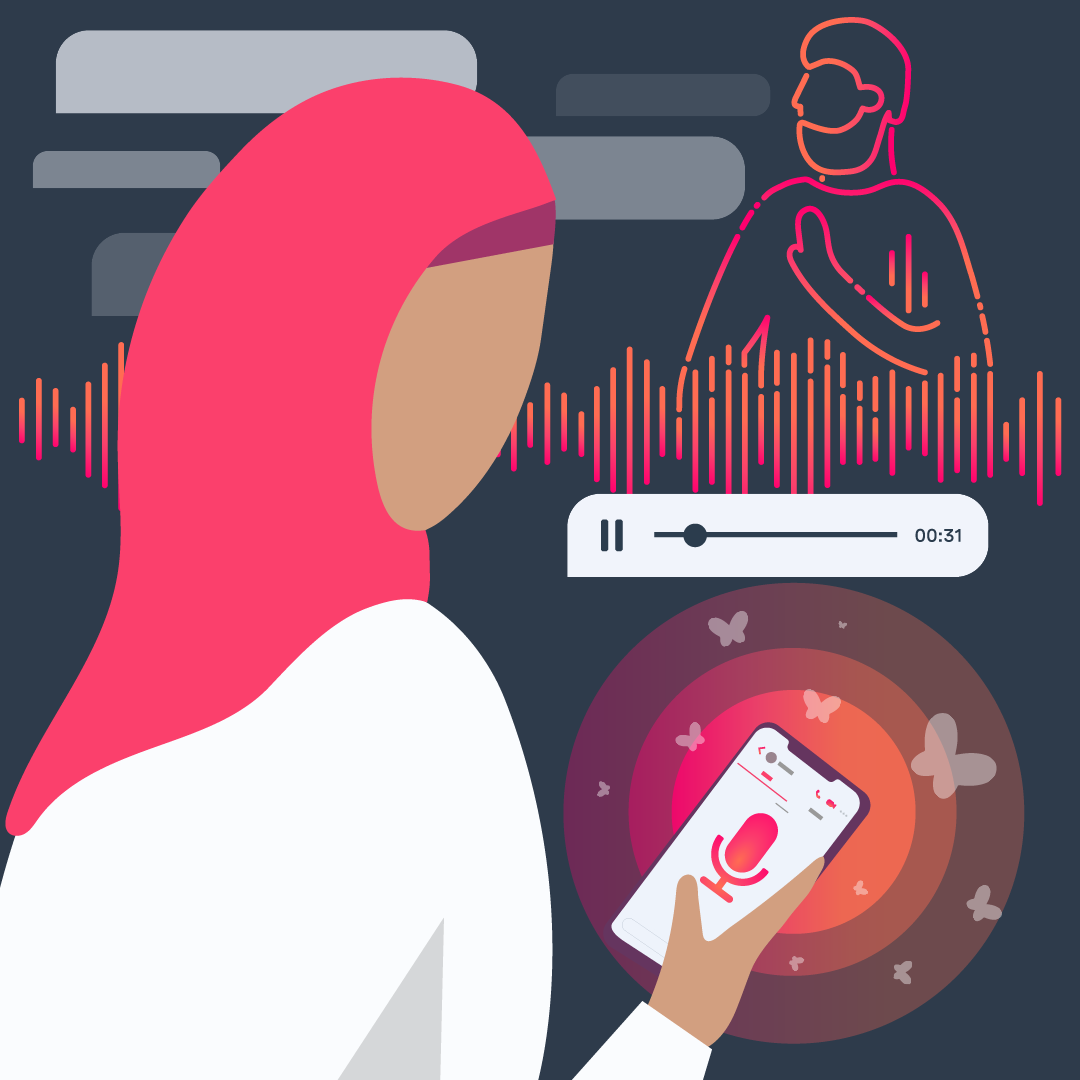 muzmatch is starting to roll out ‘Voice Notes’, a new feature that allows users to send short audio clips to their matches.

The update is available within the messaging interface and is easily accessed by holding down the microphone icon. There are several benefits of sending voice recordings instead of text messages, such as being able to convey tone and emotion to make interactions much more personal.

It can also be beneficial for people who are not native English speakers and might be happier communicating in their first language.

muzmatch has been working on a number of releases to make interactions more personable and fun. Over the past few months, it has already introduced the capability to have live video calls and send picture messages.

Founder and CEO Shahzad Younas said in a statement: “With the success of Video Calling launched during lockdown, and image sharing a couple of weeks ago we knew this was the natural next step for us to take.

“We are really excited to roll out this new feature, so if someone has their hands full and can’t type, they can send a Voice Note. It’s a lot more fun and expressive.”

muzmatch released in-app video calling at the end of May, a product that was already in the works, but the launch was aptly timed alongside the rise of virtual dating. Earlier this month, the dating app revealed it has so far facilitated over 4.5 million minutes of calls.

It also added new software to detect when nude images were sent over chat. The offending picture will be automatically blurred so the recipient can delete and report the sender without ever opening it.