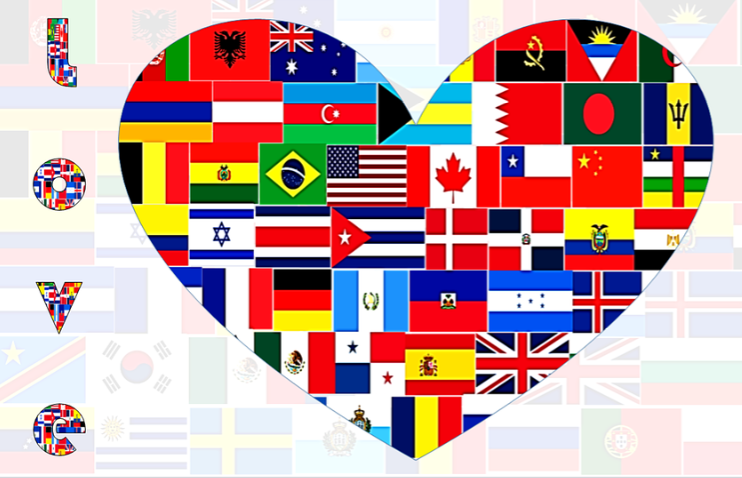 woGoal.com has conducted a social experiment in an attempt to find out which countries are the best for dating online.

They signed up to an unnamed dating site using the same profile (Male, blonde, blue eyes, 1.88m tall) in 60 different countries, and noted how the profile fared in each.

They found Ireland, Sweden and Portugal were the most difficult countries to find date in, with only 6% of Irish women replying to a first message.

Colombia, Bulgaria and Italy were similarly difficult – women in these countries tended to only exchange 3-4 messages before breaking off contact.

Nigerian women were the best at replying – they responded to 74% of opening messages from the stock male profile.

Of the Filipino women that responded to a first message, only 15% then broke off contact in the subsequent 2-3 messages.

First on this ranking was Egypt, followed by Indonesia, Nigeria, Ghana, The Philippines, Thailand, Iran and Ukraine.

It found large differences in the topics of conversation most common around the world, with Canadians talking about their preferences more than citizens of any other country.

Slovenians and Egyptians brought up politics more than citizens of other countries. This was extremely uncommon in The UK, Ireland and Germany.

Estonians, meanwhile, talked about ‘everyday life’ the most. Australians and Argentines very rarely brought up this topic.

The experiment was not conducted scientifically – the results may have been influenced by different perceptions of 1.88m blonde males around the world, or a by number of other extraneous factors.