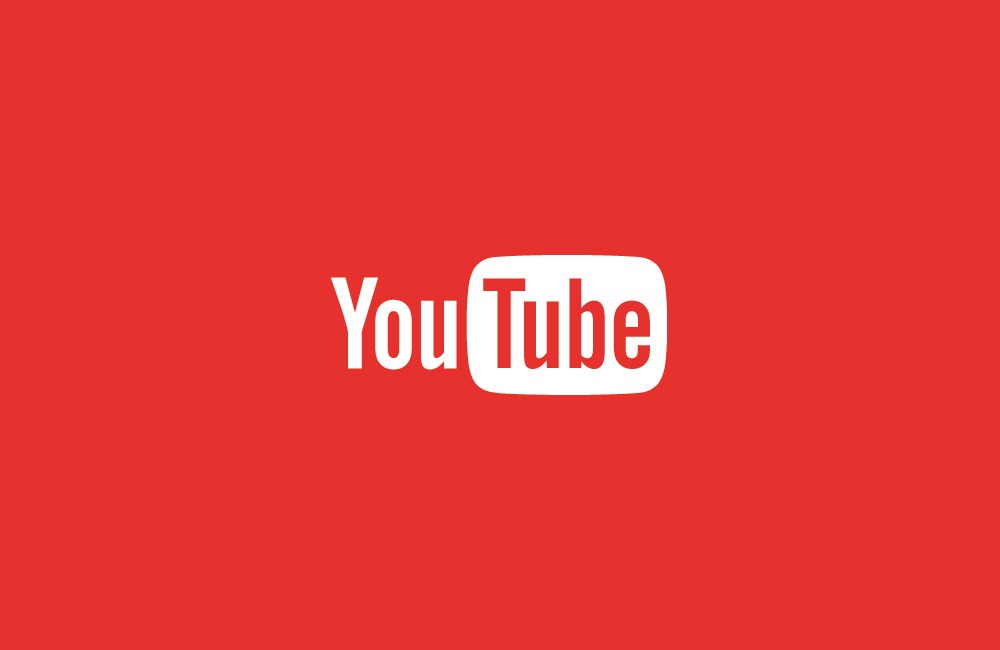 The update is part of YouTube’s TrueView advertising platform, which only charges marketers when someone clicks on an advert, rather than for every impression.

Advertisers will now be allowed to push viewers into taking certain actions, such as downloading an app or buying cinema and travel tickets.

It’s hoped that the new adverts will be more useful for viewers, by making it easier and quicker for them to purchase the products they are excited by.

Vodafone is an early tester of the new format and has reported a 3.5% click rate, as well as a doubled recall rate.

The video streaming website has also made it possible to increase loyalty program signups by integrating forms and location services into the adverts.

Dating apps may be able to take advantage of the new formats, prompting app downloads in video before directing users to create a profile.

However, user feedback has suggested that the new layouts are somewhat intrusive. If a smartphone is being held vertically ads will take up the entirety of the screen, arguably pressuring the consumer.

Other feedback showed that some viewers were unlikely to pause in the middle of their video to go and buy tickets, unless the product was particularly attractive.