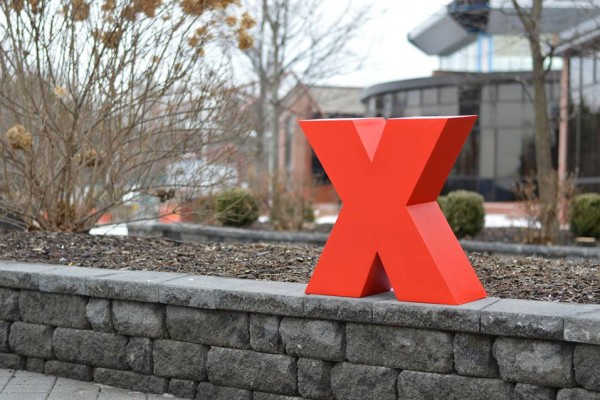 Hannah Fry, a mathematician and complexity scientist at the University College London’s Centre for Advanced Spatial Analysis, did a TEDx talk on the mathematics of love.

In her talk at Binghamton University, Fry applied some mathematical theories to love, and online dating.

One theory she referenced, that is based on the Drake Equation, said that those searching for love should reject the first 37% of potential mates they meet, between the ages of 15-35.

This is so you get a feel for the market, and you should then choose the next person who comes along who seems better than their predecessors.

She says this theory has a basis in nature:

“In the wild, there are certain types of fish that follow this exact structure.

“They reject all the fish that come up to them during the first 30 percent of the mating season. Then after that is finished, they accept the next fish that is bigger and burlier than those that had come before.”

Another was how to avoid divorce – referencing a study by scientist John Gottman, who monitored married couples and analysed various variables in their relationships, and was able to predict with 90% accuracy whether they would get a divorce.

Apparently the key is for both parties to have a low negativity threshold – in other words, to vent their frustrations and give time to be vocal about what is bothering them.

Read a summary of Fry’s talk, and an interview with the mathematician, here.