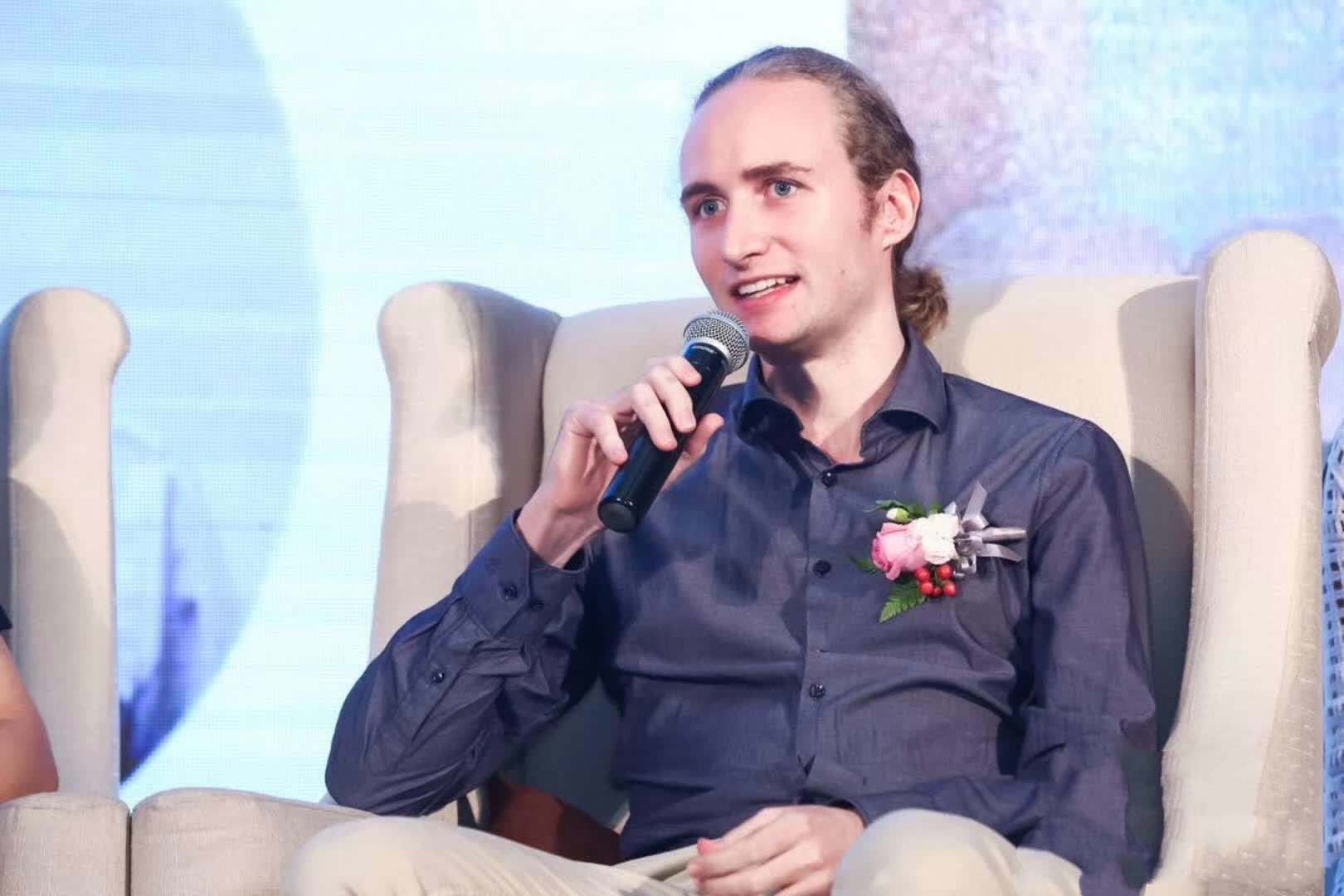 Luxy is an exclusive dating app that looks to connect successful, like-minded singles. Since its launch in 2014 it has drawn criticism for being “elitist”, with the Financial Times describing it as “the most controversial” elite dating service.

New members need to be vetted by existing users before being accepted onto the platform, though Head of PR Raffael Krause has explained that a more reliable verification process is being worked on.

GDI spoke to Krause to find out what the prestigious dating service has coming up in 2019.

What have some of the high points of the last year at Luxy?

RK: “Our past year was quite successful. We doubled our memberships and also doubled our revenue. Our goal is to provide an exclusive service that users cannot find on other dating apps, one that creates quality matches with users from a similar background.

By sticking to this principle we were able to achieve this kind of growth.”

RK: “Luxy wasn’t founded [in Hong Kong]; our company was actually founded in California in 2014. After about three years of existence the founder moved the office to Hong Kong. This was partly due to family reasons but also because the partners and third-party services that he was working with before were in Hong Kong, so it was also partly due to convenience.

Our user base and main target markets have not changed much from the beginning, so we are most active in the US market. I think it is safe to say that more than 50% of our users are from the US. Our second largest market is in Europe and then I would say Brazil and South America come in third.

We also have some Asian users but our main target is the English-speaking countries, such as Hong Kong and Singapore, where we find some users. Also India has been growing in the past two quarters but this is not our main target; we still focus mainly on America.”

On the PR side, elite dating is often seen as controversial and gets a lot of negative media attention. What’s your response when the media comes at you with questions about elite dating?

RK: “I wouldn’t call it elite. Very often we get asked why our dating app is elitist, but on Luxy we do the following: We don’t accept everyone on the platform, but the people we do accept are like-minded, have similar backgrounds and have similar ambitions. We try to make our dating pool a little homogenous but also diverse.

It doesn’t matter which hobbies or characteristics you have, but it’s for people who all have common goals. This is why we created this platform and it’s working out well because people often search for quality ambition in their life partner and this is what they can find on Luxy.

On other dating sites, it’s harder to find people of a certain calibre. From the perspective of a woman – more than 50% of our users are women – a very common question is ‘I want to find a life partner with the same economic success’. There are successful female business owners and they want a man who they can talk about similar topics and share ambitions.”

What can we expect to see from Luxy over the next few months?

RK: “We expect to continue on a steady pace. There is one area that we want to focus more on and this is security because it’s getting more and more important. One of the largest problems in the dating industry is catfishing and scamming, and not enough people are reporting issues maybe out of shame.

Since the beginning of Luxy we have worked to limit this. We’re reviewing every new member before they enter the site. In Q1 we tightened the criteria to join us, and we now require all people to verify their profile with a picture ID. After this they will receive a badge so everyone can see that this person is real.

We also have income verification which is more secure because we review a document, a picture and a user’s ID card. Obviously we don’t upload this kind of information on the person’s profile.

We will focus to make sure our users feel more secure, and to totally eliminate any forms of fake accounts.”