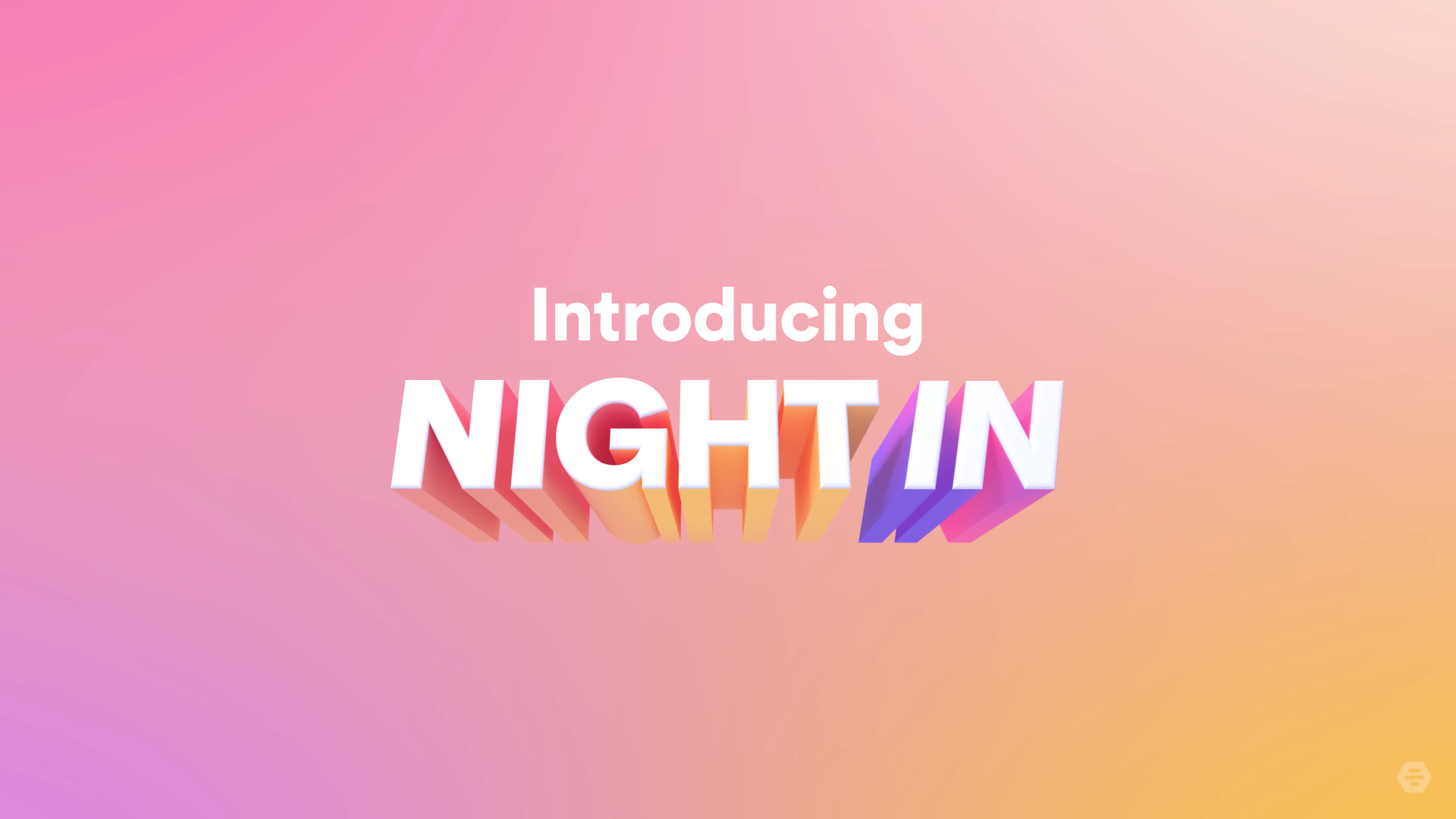 Bumble has released a new feature that allows users to play trivia games as part of their virtual dating experience.

‘Night In’ is available to matches in the US and Canada, to help them get to know each other better by uncovering their competitive side. While taking part in an in-app video call, they can choose to answer a series of multiple-choice trivia questions.

They each get 10 seconds to answer, before an overall winner is crowned at the end. While there are no official prizes to win, Bumble says “getting to know your match is the real win”.

There is also an option to continue talking as a regular video chat once the game is finished.

Only existing matches can schedule ‘Night In’ sessions, which take place on any day of the week between 6pm and 12am. Each participant will be sent reminder notifications ahead of the date, so they don’t accidentally ghost their partner.

According to The Verge, Bumble is planning to release a greater variety of ‘Night In’ games and experiences in the next few months.

The dating app has offered its users lots of different virtual dating advice and activities throughout the pandemic. Most recently it partnered with Airbnb to provide discounts for Valentine’s Day activities around the world, giving couples the opportunity to sample cultures that they haven’t before.

Bumble released its first financial results as a publicly traded company this week. The Fourth Quarter revenue of $165.6 million beat analysts’ estimates, a feat which caused the stock price to jump by almost 11% yesterday.