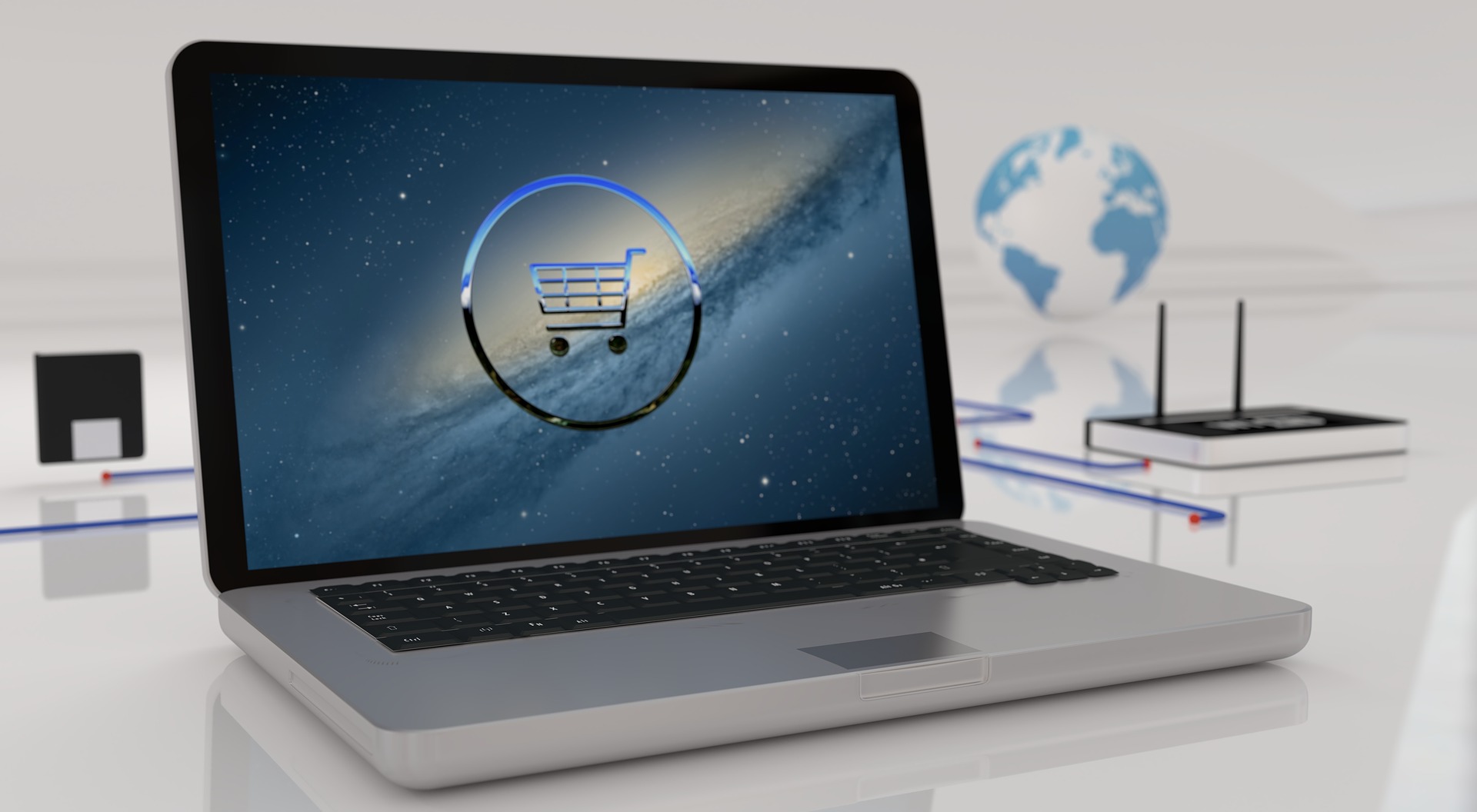 Adobe Analytics has released data from the 2018 Thanksgiving weekend, which revealed an estimated $7.9 billion was spent in US e-commerce stores on Cyber Monday.

$2.83 billion of this year’s transactions were completed on mobile devices, $2.2 billion of which were via smartphones.

An analyst from Mastercard told TechCrunch: “As in past years, we expected that Cyber Monday deals would entice early shoppers kicking off one of the largest online shopping weeks of the year.

“Our initial early numbers are showing that overall online retail sales this morning are in line with the season expectations and will likely set new records for this individual day.”

Furthermore, the number of sales grew on Thanksgiving by 28% and the newer ‘Small-Business Saturday’ saw growth of 25.5%.

Because Cyber Monday had a smaller increase by comparison, Business Insider is suggesting that individual discount days may soon die out.

Instead, the Amazon-branded ‘Turkey 5’ could be the term widely used in the future to refer to the period between Black Friday and Cyber Monday.

While Cyber Monday is still the biggest day for online-sales in the US, it is a long way off competing with Singles’ Day for the title of largest in the world.

The Alibaba-backed Chinese public holiday recorded $30.8 billion worth of sales earlier in November. However, this does include offline shopping as well.