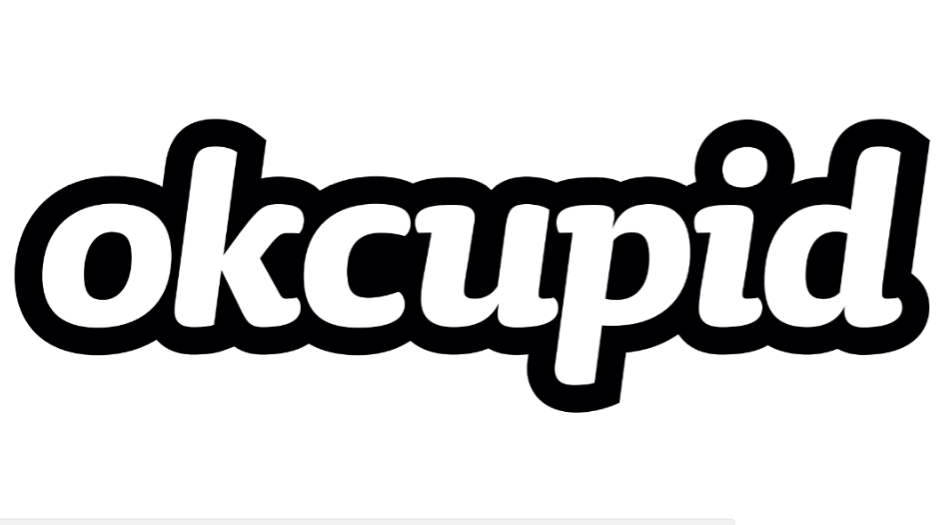 The DTF advertisements will encourage users to repurpose the acronym for themselves, giving examples like “DTFoot the Bill” and “DTFinish my Novel”.

There are also some political DTFs given as examples by the site – users could be “DTFight About the President” or “DTFilter Out the Far Right”.

The campaign debuts in New York and in select markets around the USA, focusing on out of home advertising in places like the NYC subway.

It comes as an extension of OKC’s ‘substance over selfies’ mission statement, with the app looking to move online dating on its platform away from superficiality.

OkCupid Chief Marketing Officer Melissa Hobley said of the campaign: “More than ten years after OkCupid was founded, this campaign unashamedly reconfirms what we believe: that dating deserves better.

“We’re proud that OkCupid is the one of the only dating apps that truly reflects back what is happening culturally, and we felt a responsibility — and opportunity — to play a part in changing the conversation about dating culture and empowering each individual to expand the meaning of DTF in a way that reflects what they want from dating.”

Italian artist and satirical sculptor Maurizio Cattelan has been brought in for the campaign. He is best known for his 1999 work ‘The Ninth Hour’, which shows the Pope being struck by a meteorite.

The move comes as OkCupid faces controversy over its decision to encourage real names to be used on the site.