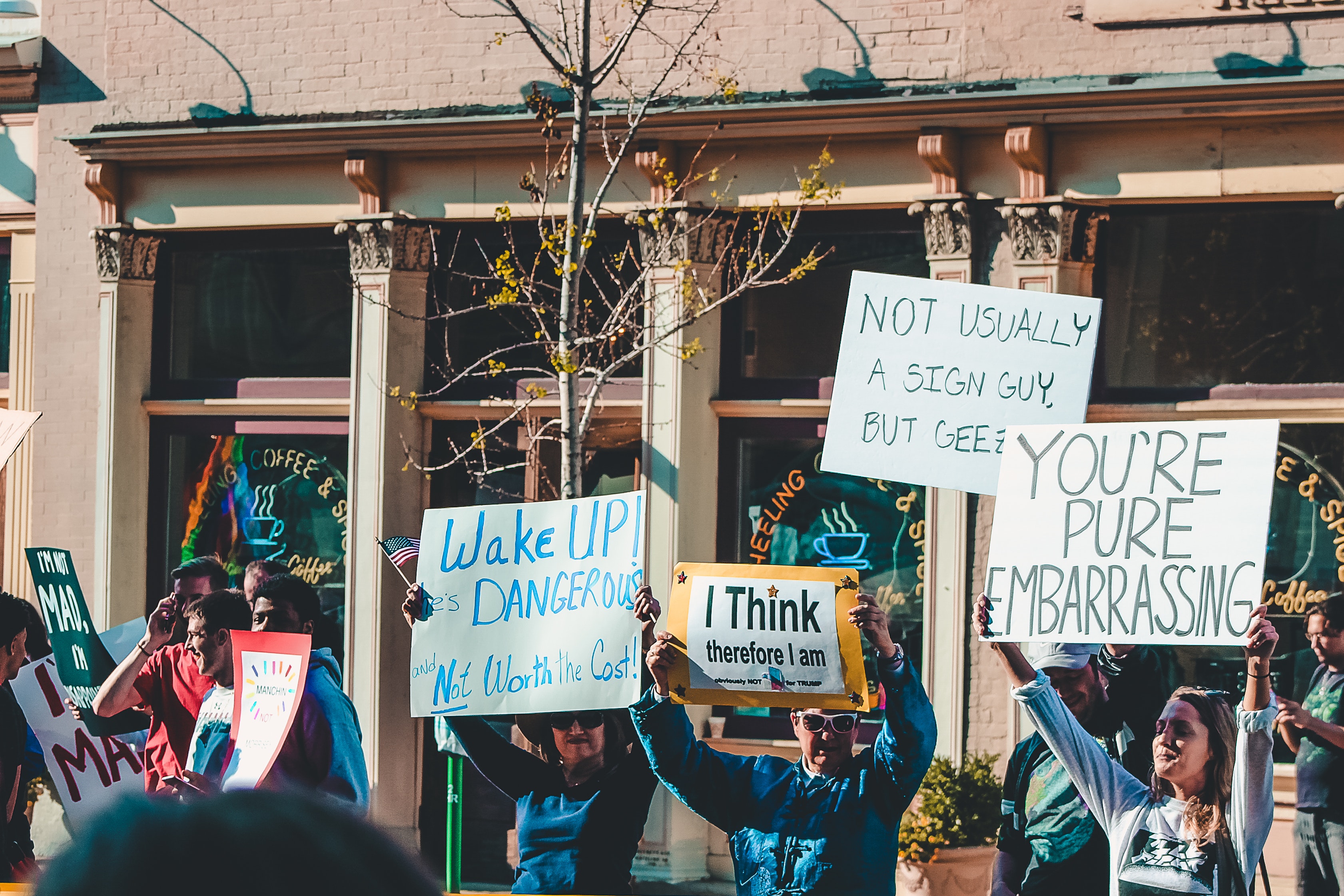 The Financial Times has published an article detailing how activists use Tinder to spread political messages to young people. Most recently, a group targeted travellers at UK airports to tell them how British Airways are involved in the deportation of migrants.

Spokesperson Sam Björn told he Financial Times: “Tinder is an app that brings people together, which is why we wanted to use it to highlight how deportations tear communities apart.

“British Airways and other airlines carry out deportations, which force people to countries where they have few connections, and could face persecution or death.”

A similar technique was used by Labour party supporters before the 2017 General Election. Over 40,000 messages were sent to voters aged 18-25 who lived in constituencies with marginal majorities.

Charlotte Goodman worked on both campaigns and explained to the Financial Times: “Dating apps are good platforms for activism. Where else do you meet so many strangers who are ready to talk to you and about personal, intimate subjects?”

She reports that some US political promoters have approached her about implementing a similar system ahead of the presidential elections in 2020.

Some critics argue that it is a form of deception to approach someone with the pretense of going on a date with them, before trying to persuade them to support their political message.

Match Group prohibits the use of its platforms for campaigning or advertising and is continually shutting down third-party bots.