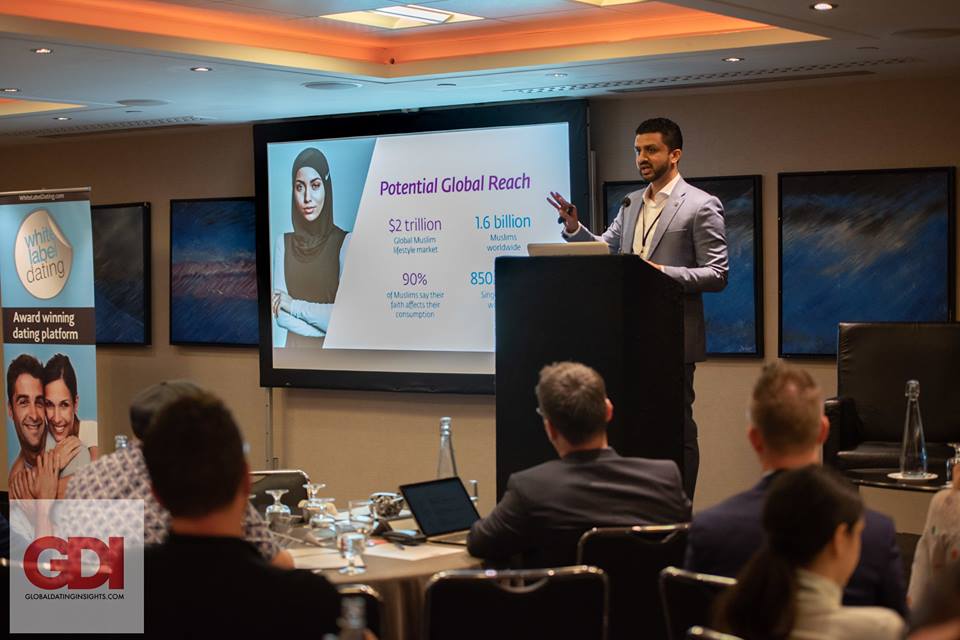 Younis explained the growth of his online dating service, and how he took it from a small office above a pizza shop to a global platform that has been responsible for over 100,000 marriages in under two decades.

He admitted that he initially set up SingleMuslim.com to combat his own dating woes, but soon realised it would have a positive wider impact on his community.

SingleMuslim.com has continually adapted its business plan to incorporate the latest technological developments. He told Arabian Business: “We’ve been pushing the boundaries since we launched. We have a comprehensive data section where we ask people about their faith and what’s important to their faith.”

“Not only do we cater to those who want a DIY service, but 10 percent of users have also registered to find somebody on behalf of others.”

The creativity has also moved into the brand’s marketing strategy. Its most recent advertising campaign was a series of videos featuring different ‘Animojis’ talking about why they are single and what they’re looking for in a partner.

SingleMuslim.com’s main markets are the UK and English-speaking Western countries. However, Younis is eyeing expansion into the Middle East, Asia and other less competitive markets.

He said: “A lot of Muslims in the UK are of Pakistani origin or Asian sub-continent origin. They’ve notified their families and we now have a lot of organic members in the Asian sub-continent and the Middle East. North Africa is proving successful for us as well.”

“For us, it’s the right time to target the emerging markets as well because there’s a lot of technology platforms and payment gateways available that weren’t available five years ago.”

Adeem Younis was a popular speaker at the GDI London Dating Conference 2018, where he gave an individual presentation as well as appearing on a panel dedicated to religious dating apps.