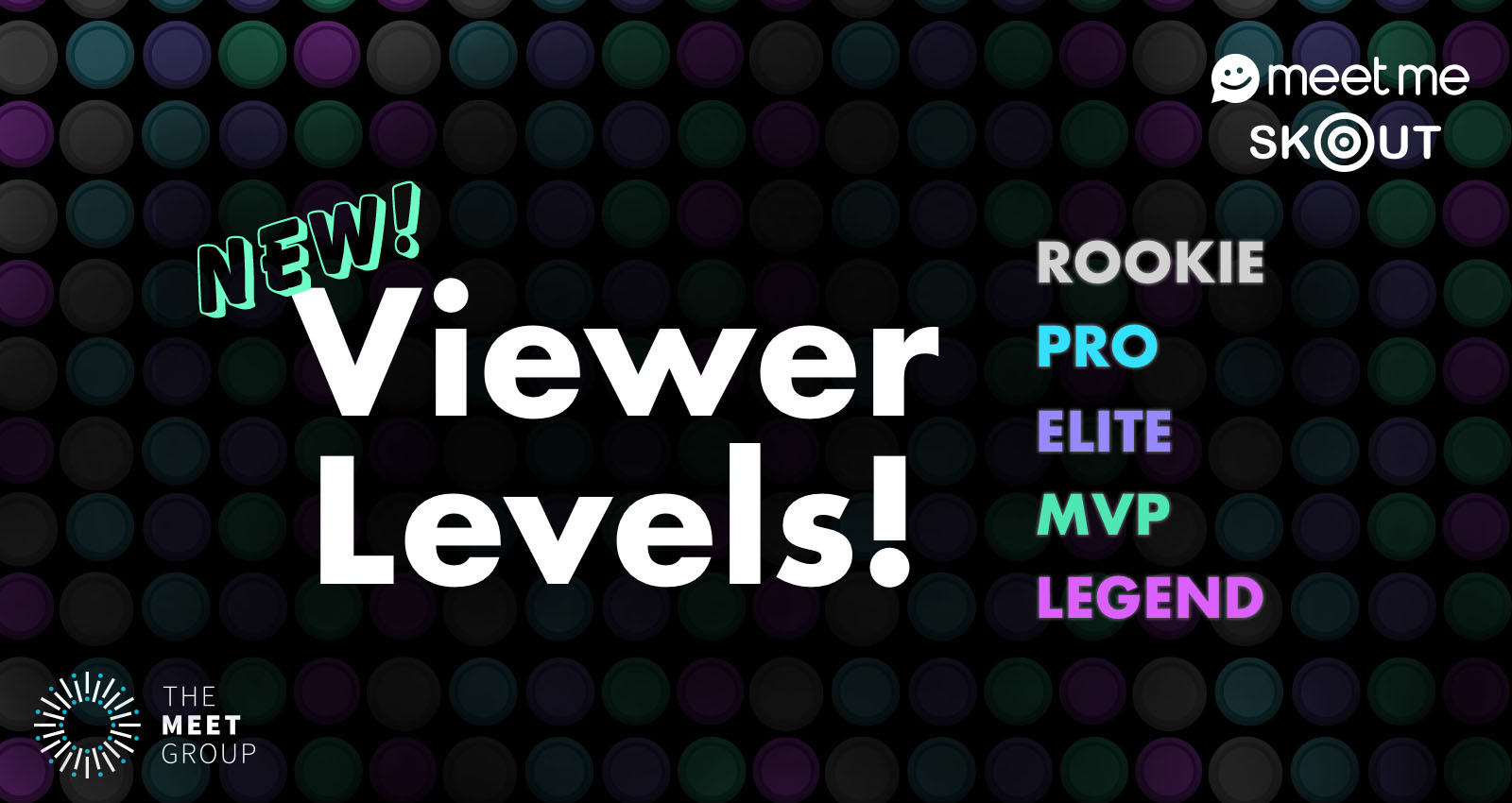 The Meet Group has released a new streaming feature on the MeetMe and Skout apps that will reward active consumers of video content.

‘Viewer Levels’ gives users the opportunity to receive a ranking that corresponds to how much time they spend watching streams. The levels range from “Rookie” to “Legend”, and viewers can earn experience points to move up through the positions by engaging with broadcasters and sending them virtual gifts.

Exclusive gifts are unlocked at each new level, such as castles, dinosaurs and dancing pineapples.

A related reward system was recently introduced for MeetMe streamers. It saw them win special animations and filters if they were regularly going live for a sizeable and active audience.

The Meet Group’s CEO Geoff Cook said in an announcement: “After successfully launching a level-based progression system for broadcasters in July, we are now thrilled to offer a similarly gamified program for viewers to motivate them to engage even more.

“We believe we can further leverage these level systems to shape user behavior in the future by attaching XP bonuses or minimum level requirements to new features, contests, and promotions.”

It is expected that Viewer Levels will be brought to The Meet Group’s other apps by the end of Q1 2020.

The company launched NextDate last month, a brand new game that pairs people up for a 90 second public video date. The audience can watch the couple interact and vote for how compatible they think they are, and say whether or not they want them to meet in person.

As of this week, The Meet Group has more than 900,000 users accessing one of their video products every day.