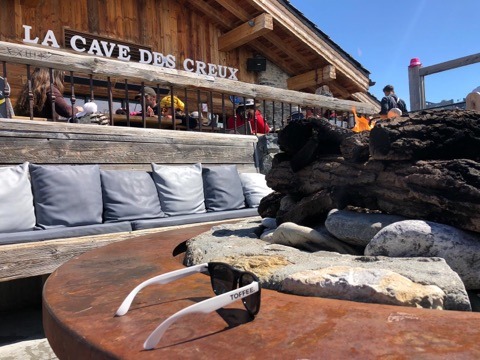 Toffee, the startup dating app for privately-educated singles, has announced a new travel platform that will help users connect with people to share experiences.

‘Toffee Travel’ is due to be launched in early 2020, and will be included in the subscription package at no extra cost. It will assist users in finding a travel companion, either for romantic or platonic relationships, and will include the option to purchase set holidays.

There are going to be a wide variety of packages available, from city breaks and relaxing beach holidays to more adventurous hiking and ski trips.

Co-founder and CEO Lydia Davis said in a statement: “We’re launching Toffee Travel to open up the world to singles, no matter what their age or holiday preference.

“Naturally as your friendship groups get older, they tend to settle down, find love, get married, have children – but if you’ve prioritised your career instead and you’re still single, it means travelling tends to fall by the wayside. We’re ultimately launching this platform to facilitate meaningful connections between likeminded people, so they can experience new things together.”

The new service was inspired by data from a recent study that showed 48% of UK millennials are booking solo trips abroad.

Toffee has attracted extensive media attention since its launch in April 2018, partly because it is often used as a reference point by those who claim that the class divide is growing.

It was featured in a BBC Two programme called ‘How the Middle Classes Ruined Britain’ in July, and a New York Times article about relationships between people from different social classes ahead of a potential US launch.