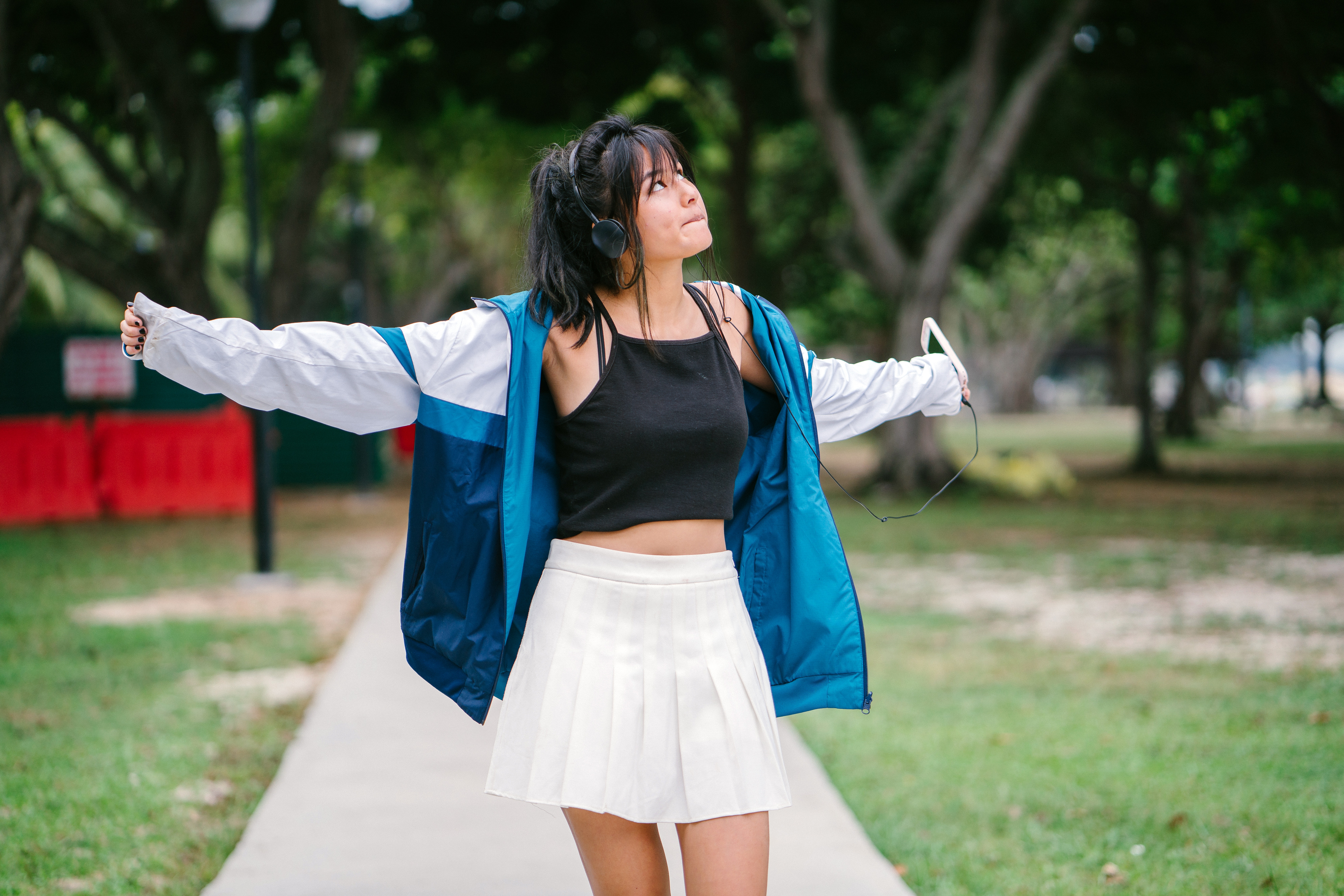 A Washington Post column from journalist Lisa Bonos has taken a critical approach to the way Tinder and OkCupid have branded their services this year.

New Tinder advertisements, the author says, do not focus on love or relationships as much as one might expect for a dating app.

Instead, the platform looks to celebrate the single life. It now features taglines such as “single is a terrible thing to waste” and “single never has to go home early”.

OkCupid’s DTF campaign is still running in certain cities, meanwhile, playfully encouraging singles to “fight about the president” or “fall head over heels”.

Bonos argues that these ads tap into the millenial and iGen desire to stay single until age 30. Tinder’s CMO Jenny Campbell echoed this to an extent, saying “This is a time in your life where you should be savoring experiences.”

A diary-style post on Tinder’s blog ‘Swipe Life’ this week followed an Iowa State University Junior as she flirted with different men on the app.

Grace Rigdon said: “It really is fun to constantly have people wanting to get to know you. I feel so popular!”

After a couple of false starts, she ends the week having spoken to “Seth” for several days and landed an attractive match named “Brian”.

Other posts on the blog include “Is Your New Relationship Moving too Fast?” and “Unconventional Encounters: I Spent Six Months Dating a Couple”.