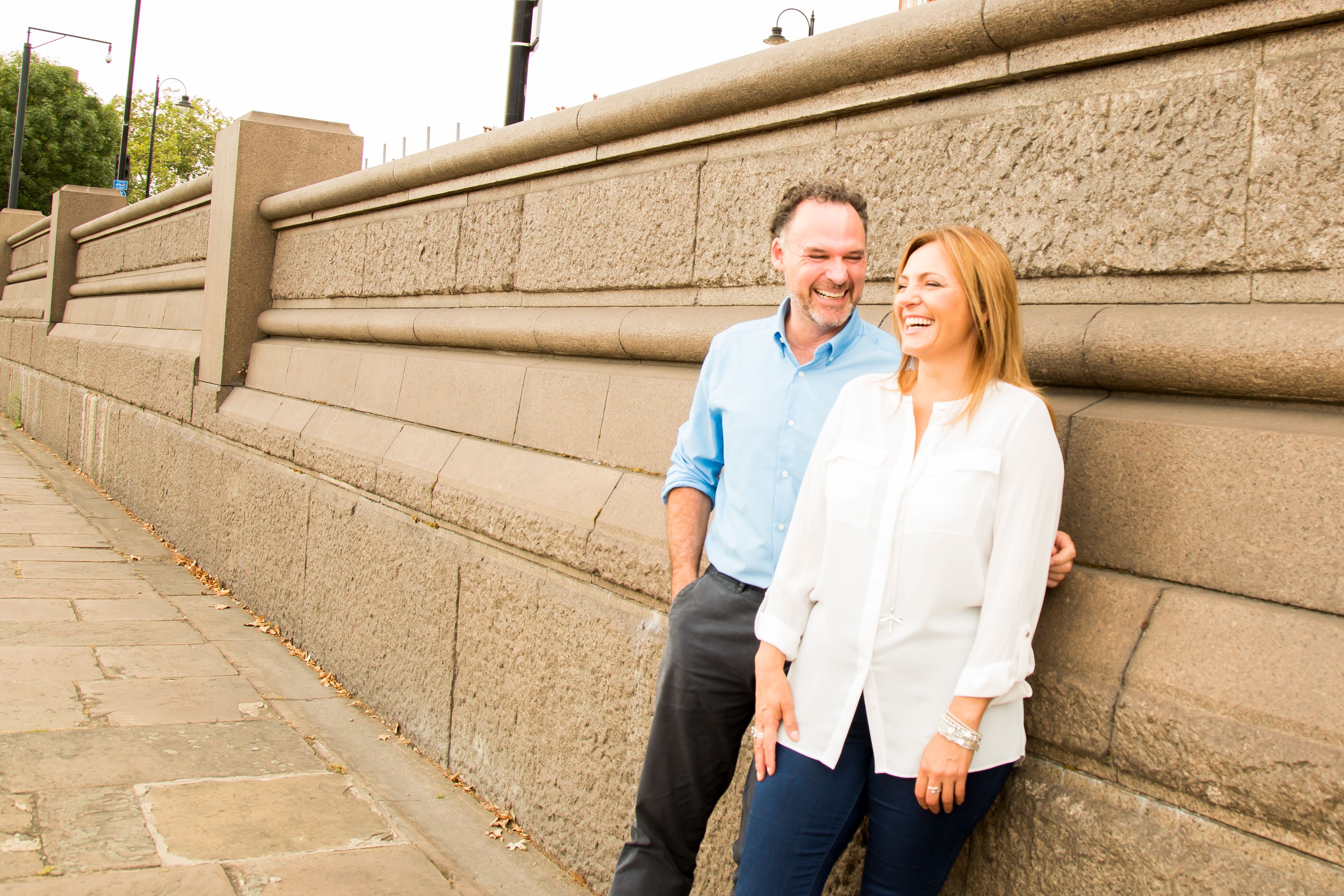 Lumen, a new UK-based dating app for the over-50s, has reached a total of 350,000 users in the six months since its launch.

Its distinguishing features include a minimum length for opening messages, a 3-images-or-more rule for profiles, and selfie verification on signup.

It monetises via Lumen Premium, which ups the amount of daily conversations a user can have from six to 12.

CEO Antoine Argouges said of the milestone: “Lumen launched on the app store 6 months ago… 350,000 users have already trusted Lumen to change their lives.

“We are now more than ever on a global mission to fight ageism and loneliness!”

Badoo Founder Andrey Andreev announced a $3.5 million investment in the company last September, saying at the time: “Do a search of the phrase ‘over-50s dating’.  The results that come up are embarrassing for the industry.

“The over-50s have been mistreated by the dating sites for years. I’m excited to see the Lumen team launching an app which finally listens to this audience and specifically targets their issues and needs.”

The startup has launched in Ireland and Australia recently, claiming 20,000 users in the latter.

It has also run a series of innovative acquisition campaigns, including coining the Welsh word Credwchmewncariadarôlpumdegoherwyddeifodmorllawennawrfelybuerioed (“believe in love after 50 because it’s as joyful now as it ever was”).