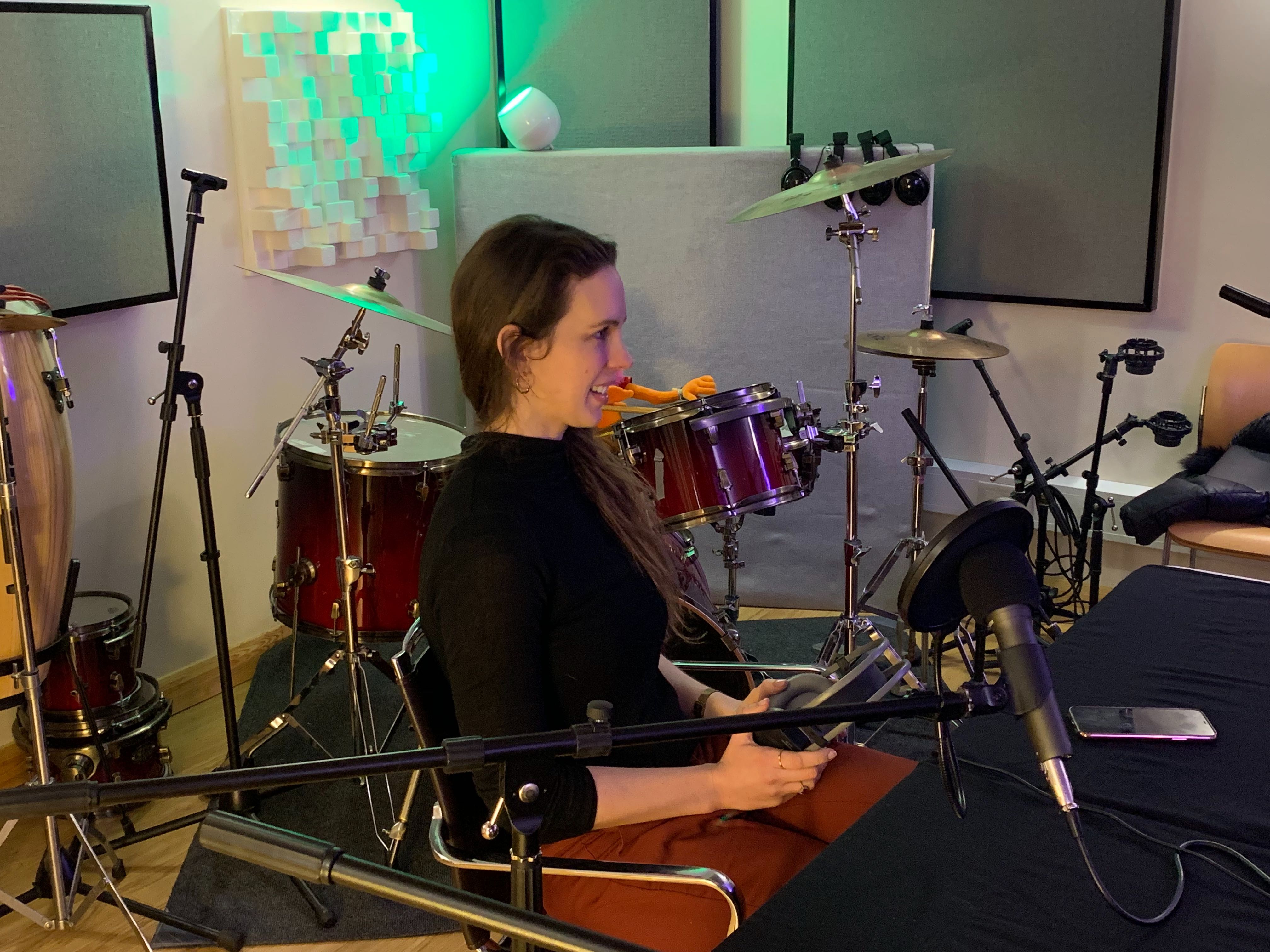 Marketing and technology development agency NeverWhatIf Group (NWI) have announced the launch of their own podcast which will explore the inner workings of the online dating industry.

NWI is also working on developing its own dating platform alongside the podcast, which is titled ‘How To Build A Dating App’. The 10-episode first season will feature interviews with established industry professionals to provide an assessment of the current online dating landscape.

Hosted by members of the NWI marketing team, the show will give the team an insight into what it takes to stand out from the heavily populated dating space.

Michael Hurcum, NWI’s marketing manager and producer of the podcast, said in a statement: “When researching dating apps, we discovered so many frustrations with 21st century dating – as well as some major success stories. It seems that everyone either knows someone with an interesting dating app story, or has one of their own.

“So we talked to the experts – not only to educate ourselves on the dating world and what it takes to actually build an app, but to share our findings with the public, many of whom will no doubt relate to some of the issues discussed on the show and find them interesting.”

The first three episodes are set to be launched on 3rd June and will be available on all major podcast platforms. Founder of Bristlr and M14 Industries John Kershaw and Match Brand Ambassador Hayley Quinn are the show’s first two guests.

Bumble released its own female empowerment podcast in March, and The Meet Group covers the global livestreaming community in its weekly audio programme.