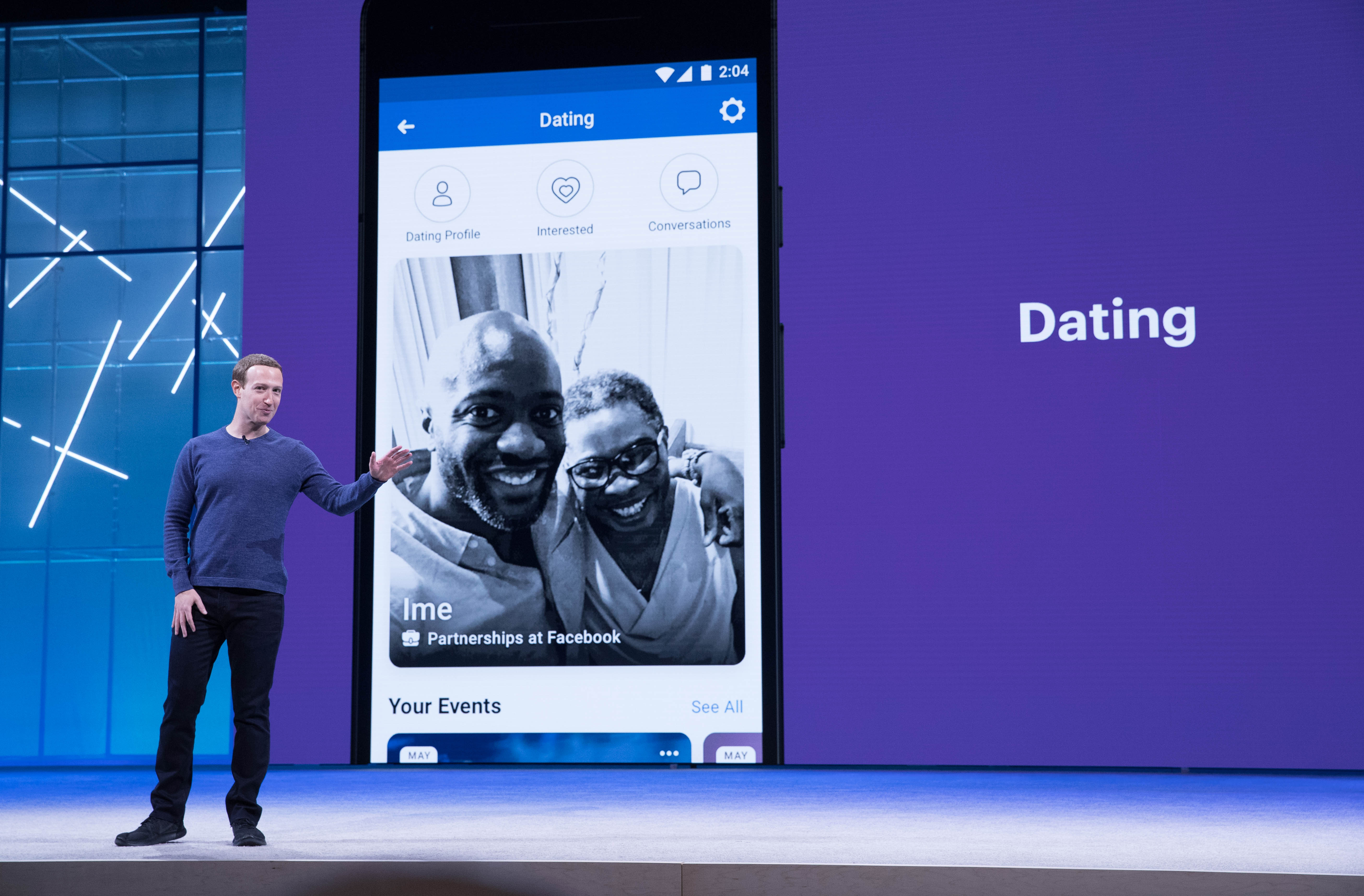 Facebook has opened ticket registration for this year’s F8 Developer Conference, the annual event that sees the social media giant unveil new products and features to the world.

The showcase will be held from 30th April to 1st May at the McEnery Convention Center in San Jose, California, for the second year running.

There were approximately 4,500 attendees last year and any hopefuls are urged to book their ticket as soon as possible due to the limited space. Registration can be completed on the F8 website.

The big announcement from last year was Facebook’s entry into the online dating scene.

Since then the new platform has been tested slowly, initially being introduced to Colombia in September, before Canada and Thailand about six weeks later.

Match Group CEO Mandy Ginsberg told CNBC earlier this month that the dating company has seen no noticeable impact in these trial markets so far, despite losing 20% of its stock value immediately after the announcement.

At F8 2018, Mark Zuckerberg acknowledged Facebook’s difficulties regarding data privacy in the wake of the Cambridge Analytica scandal.

Things haven’t been much better in the past 12 months in terms of the brand’s reputation. Hackers were able to use access tokens to infiltrate over 50 million accounts at the start of October.

At the conference, Facebook will likely provide updates on the Messenger, WhatsApp and Instagram integrated messaging service that was recently announced.