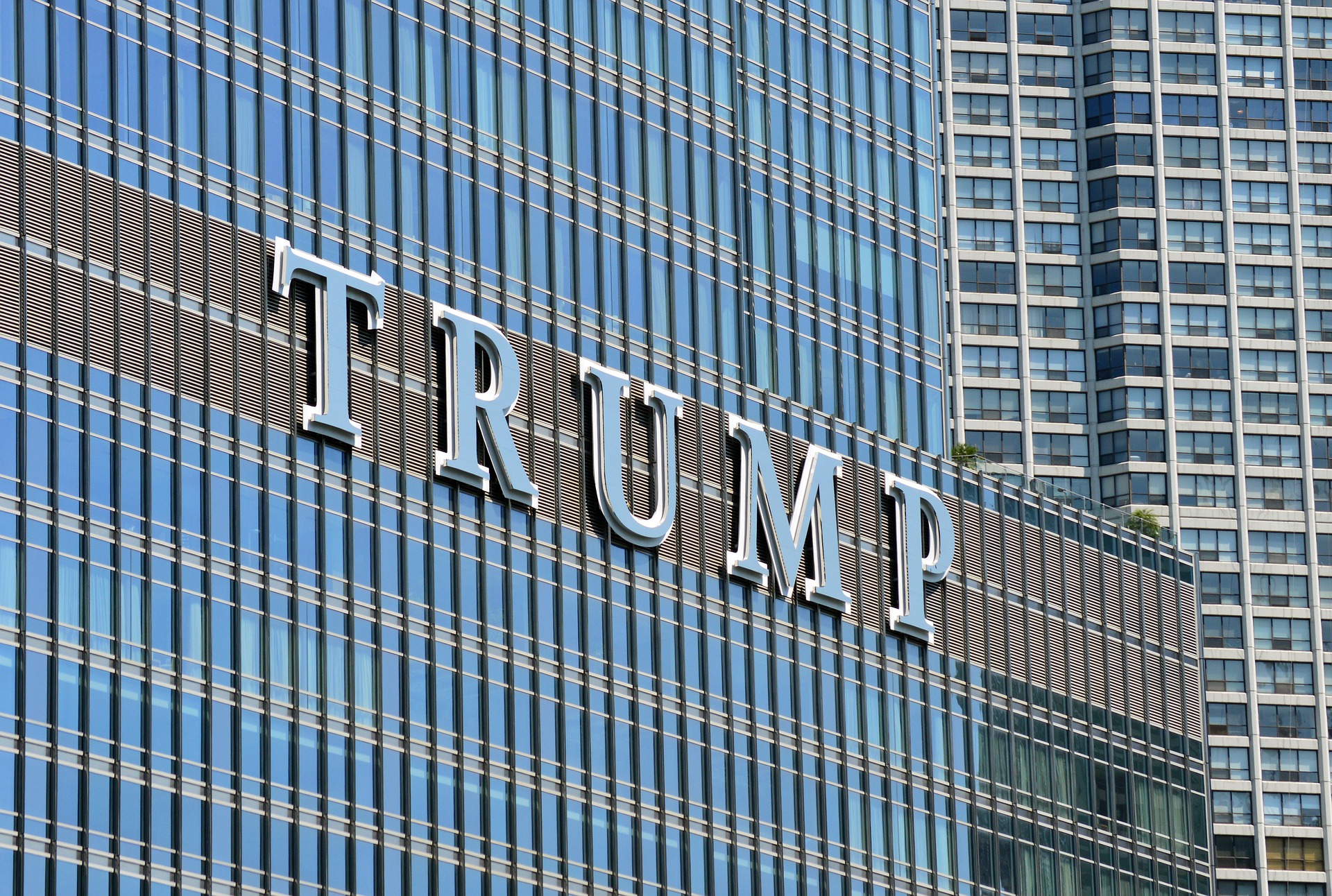 The indefinite block was placed on the current US president due to his alleged lack of respect for his wife and women in general. In contrast, Melania Trump was offered a lifetime premium membership if she ever separates from her husband.

Wade explained in a statement: “Trump, we’re not sure whose America you want to make great again, but it isn’t ours. There is no room for men like you on our site.

“I want men on our site who are truly successful in business and in life, and who have an overall appreciation and respect for women.”

This announcement was made not long after the Seeking Arrangement founder revealed he was setting up a charity to assist those affected by new anti-abortion laws in Republican states.

‘Fight Against Poverty’ will help pay for women and their families to travel to neighbouring states if they need to get an abortion but can’t afford to fund it themselves.

Several right-wing online dating platforms have been set up because many Republican supporters face abuse and harassment on mainstream services. Righter founder Christy Edwards told GDI that her product gained 85,000 downloads in its first three months, mainly thanks to negative coverage from liberal press organisations.

Seeking Arrangement extended a lifetime membership to Amazon CEO Jeff Bezos and his ex-wife MacKenzie after they made their divorce public.